Skip to content
This one-and-a-half day conference brought together government officials, academicians from think tanks to discuss specific reforms that could be implemented to improve lives of urban poor 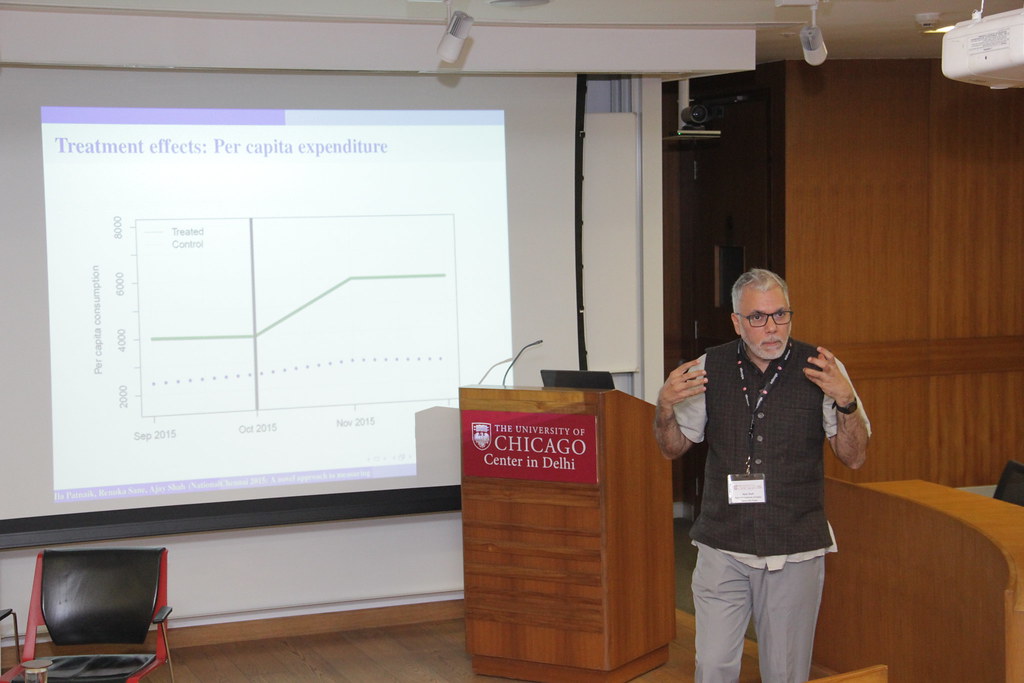 “Slum dwellers often pay dramatically higher costs for basic services, which results in a so-called ‘poverty tax’, which affects social mobility and a range of socio-economic outcomes,” said Adam Chilton, Professor at University of Chicago Law School. He was sharing observations from a collaborative study with the Tata Centre for Development at UChicago at the conference.

In informal settlements, where there is no public provisioning of basic services, prices of electricity appear to be three times higher than market rates and water prices can be up to 100 times higher, Chilton argued. According to him, higher cost of basic services in slums leads residents to use less of those services than would be optimal. Washing hands with water after using toilets or before having food is not realistic.

Anup Malani, professor at University of Chicago Law School, who has been studying electricity market in Mumbai slums, showed an example of poverty tax. His initial observations suggest that household in a slum in Mumbai consumes around 80kwh of electricity per month. Electricity supply from a formal connection costs between INR 201 – 376. However, the residents end up paying between INR 1500-2000.

Telling the story of another informal settlement in Mumbai, Amita Bhide, Professor and Dean, School of Habitat Studies at the Tata Institute of Social Science, shared how systematic public under-provisioning is leading to significant out-of-pocket expenditure in Mumbai’s Cheeta camp, a large informal settlement with a population of about 80,000. There are 60 contractors, operating largely in this area, she observed.

While Professor Luis Bettencourt of Santa Fe Institute explained how his team analyses community maps, satellite imagery and municipal data from a dozen cities around the world to create a tool that allows local organisations to improve underserved urban neighborhoods, Anand Sahasranaman of KREA University observed that slums in larger cities in India have better access to basic services like water, toilet and electricity as opposed to the ones in smaller cities.

Richard Green of University of Southern California argued that the percentage of total internal migration in India between 2001-11 was much higher (3.82%) as compared to previous four decades. On a similar note, Amitabh Kundu of Research and Information System for Developing Countries observed a significant decline in proportion of urban population living in slums. “Only the slightly better-off and skilled people are migrating from rural to urban centres,” he stated.

Neelanjan Sircar of Centre for Policy Research shared insights on his study that looked into the question: why aren’t women entering the urban labour force in India? Ajay Shah of National Institute of Public Finance and Policy presented a case study on Chennai floods that is looking into the impact of disasters on urban poor who don’t have the financial resilience to deal with disasters.

This conference will bring together government officials, policymakers, and leading academicians from think tanks and universities to discuss specific reforms that could be implemented to improve the lives of the urban poor. The conference would feature presentations on a range of research topics under the domain of urban policy as well as various government initiatives.Topics will include land rights reform, migration, labor markets, and the provision of basic services and amenities. The conference is held in collaboration with the University of Chicago Center in Delhi, PUKAR, Mumbai, and Tata Centre for Development. 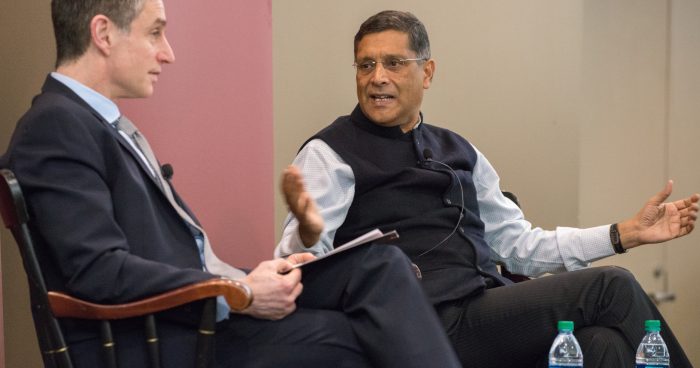 A Conversation with Arvind Subramanian, Chief Economic Advisor to the Government of India 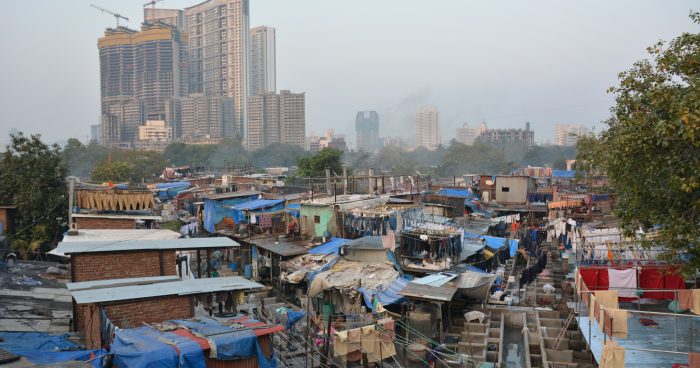 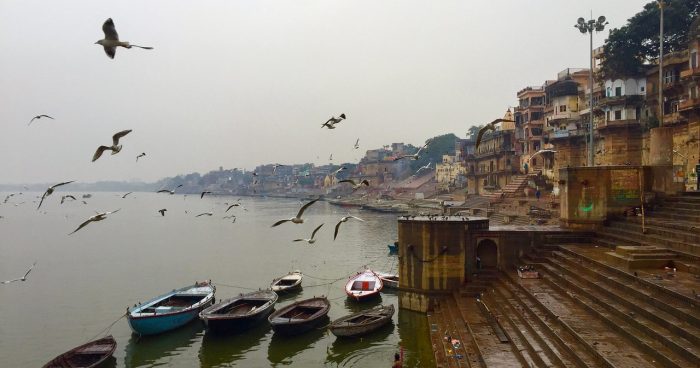 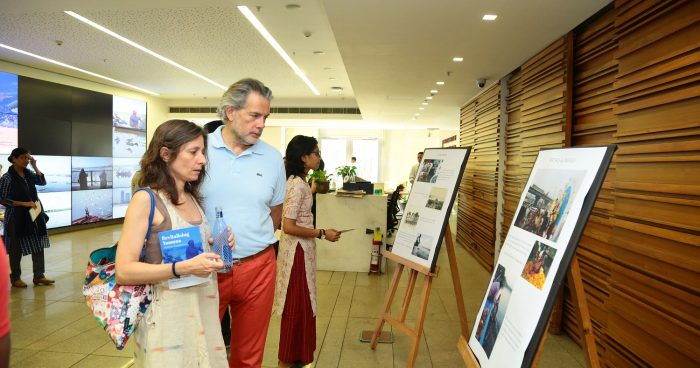 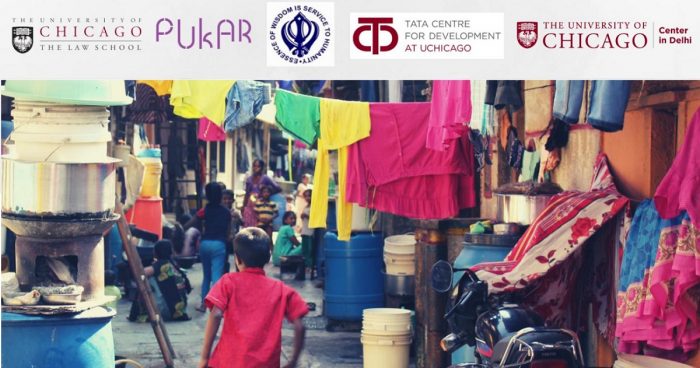