The Air Quality Life Index (AQLI)—developed by Michael Greenstone, Faculty Director at Tata Centre for Development (TCD) at UChicago and the Energy Policy Institute at the University of Chicago (EPIC)—translates particulate pollution concentrations into the impact on lifespan. It reveals that people of India could live about 4 years longer on average, or a combined more than 4.7 billion life years if the country manages to reduce its air pollution to comply with the World Health Organization (WHO)’s air quality standard.

AQLI also quantifies the causal relationship between long-term human exposure to air pollution and life expectancy by combining research with hyper-localized, global particulate matter measurements. This unique approach makes AQLI the first pollution index to show what the threat of air pollution means to a person’s life anywhere in the world.

Since its introduction in November 2018, the AQLI has been highlighted by close to 300 media outlets, reaching more than 1.1 billion people worldwide. The tool itself has been used by about 80,000 people in 188 countries and is accessible in English, Mandarin and Hindi.

Not only is the tool being used widely by the public,  but it is also influencing policy. The AQLI has been used in briefings with senior government leaders in India. In 2019, a Member of Parliament used the AQLI as a key reference point when calling for a change in the Indian Air Act. International organizations have also used the Index to support calls for improvements in air quality, including the World Bank and World Economic Forum.

At a time when an estimated 4.5 billion people around the world are exposed to particulate pollution levels that are at least twice the safe limit set by the WHO, and India is considered one of the most polluted countries in the world, the AQLI helps people and policymakers understand the scale of the problem by providing granular (district-level) and reliable data. This first-of-its-kind air pollution index allows users, anywhere on Earth, to zoom in to their community and understand the effect of the air they breathe on their life expectancy.

Recognizing AQLI as a ‘brave’ concept and an innovative solution that makes the world better based on their potential for impact, it was adjudged the 2019 ‘World Changing Idea’ in the Health and Wellness and AI + Data categories by the Fast Company. AQLI was selected by a panel of eminent judges from a pool of more than 2,000 entries from across the globe. Other honorees include Siemens’ efforts to put Puerto Rico back on the power grid after Hurricane Maria. 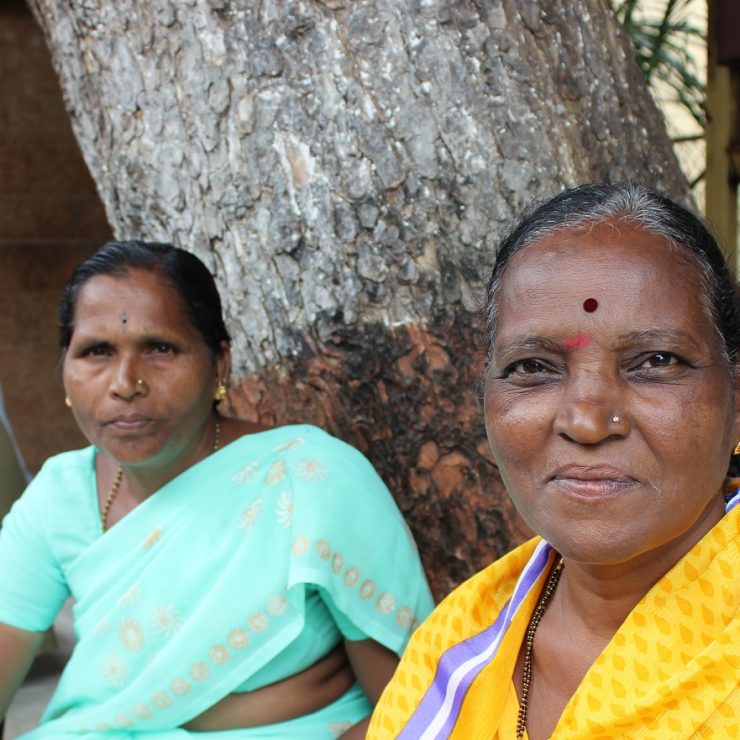 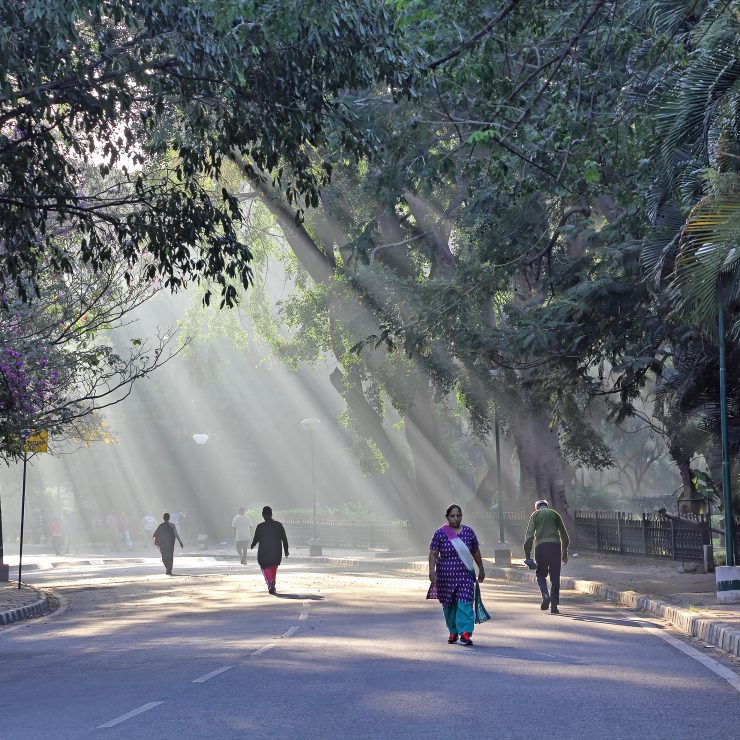 Tamil Nadu government has expressed interest in learning how to scale up the incentive scheme...
Health & Medicine 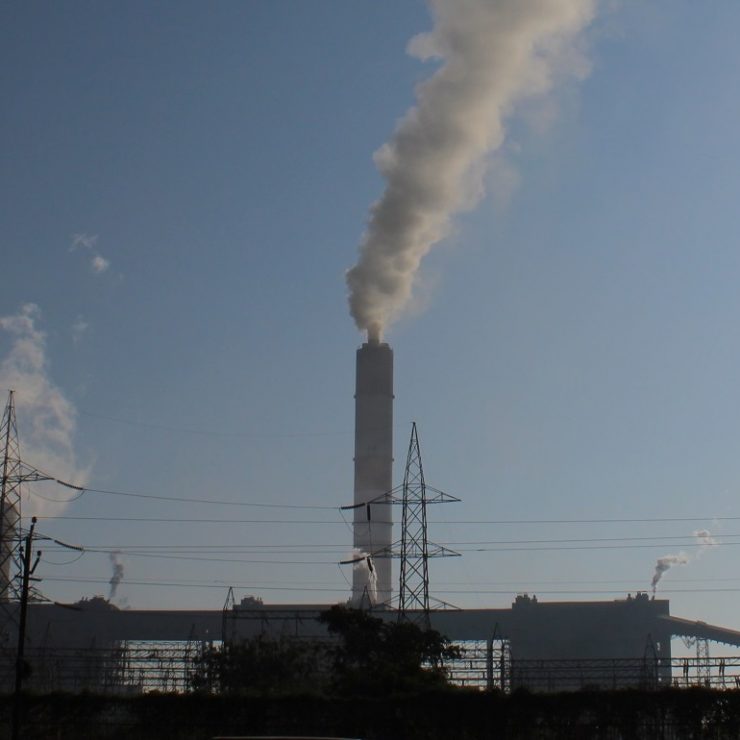 The program has helped both Maharashtra and Odisha embrace transparency and information disclosure as a...
Energy & Environment