Skip to content
While lifestyle changes are key to tackling this public health challenge and averting serious long-term complications, such changes are not happening
Study testing incentives for exercise

The Tata Centre for Development at University of Chicago, in collaboration with the University of California at Berkeley, the Indian School of Business, the Abdul Latif Jameel Poverty Action Lab, and the Government of Tamil Nadu conducted a first-of-a-kind study in Coimbatore—a major city in Tamil Nadu—using incentives to promote everyday lifestyle change for diabetics.

It is also the first study to test incentives for exercise in a developing country.

The researchers did a field experiment in the form of a randomized controlled trial to incentivize walking among 3,200 individuals with diabetes and prediabetes. The objective was to better understand how financial incentives can improve uptake of these measures, and which incentive designs are the most effective.

Figure (a) shows that participants in the monitoring walked 10,000 steps or more on 30 percent of days, whereas Incentives increased that by 20 percentage points to 50% of days. Figure (b) shows the same analysis on the outcome of total steps walked. Relative to Monitoring only, Incentives increased the daily steps walked by nearly 1,200 steps, or roughly 12 minutes of vigorous walking each day, from 6,823 to 8,087. Both the increases are statistically significant relative to Monitoring.

Figure Title: Effect of incentives on exercise does not decrease throughout the 12-week intervention

One potential concern with Incentives is whether their effects would die out over time after the initial excitement of receiving an allowance wears off. Figures (a) and (b) above show that this is not the case. Figure (a) shows that the effect of Incentives relative to monitoring stays remarkably stable throughout the intervention period. Figure (b) repeats the same analysis for the average number of steps per day, with similar conclusions. This suggests that one could extend the allowance intervention longer and the benefits would keep accruing.

Figures (a) and (b) above show the average percentage of days that people in each frequency sub treatment reached their step target, and the average steps walked per day, respectively. The impacts of the three frequency sub treatments on both the likelihood of exceeding the step target, and on average steps walked, are small and statistically indistinguishable. There is no evidence that increasing frequency increases exercise. This suggests that people are not impatient over the receipt of mobile recharges.

A contract without a threshold (“non-threshold”) delivers an allowance for each day a person hits her step target, regardless of how many times she meets the step target in the week. A threshold contract, in contrast, assigns a minimum number of days per week a person has to hit her step target to be paid. The study used thresholds of 4 days and 5 days. 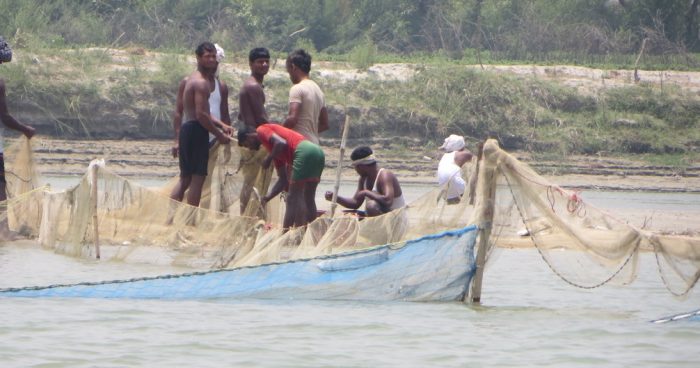 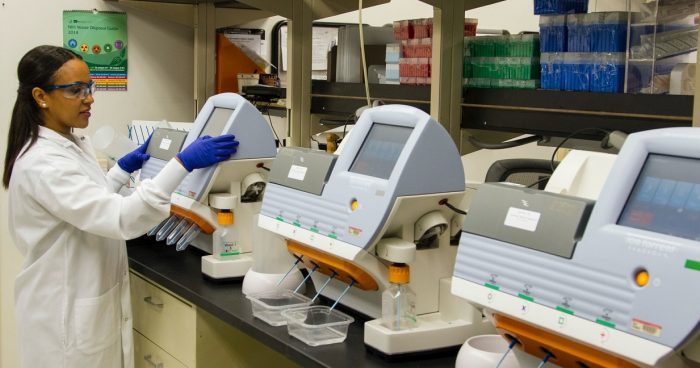 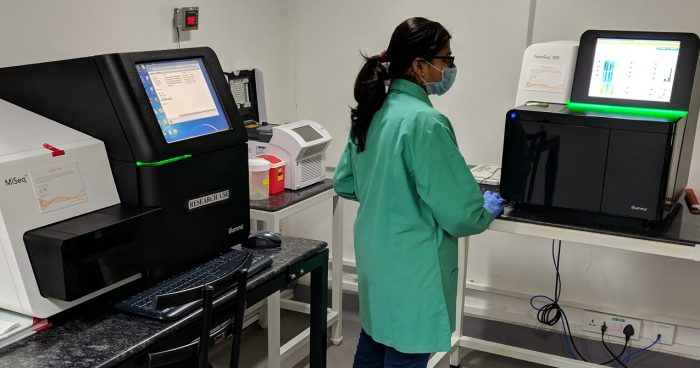 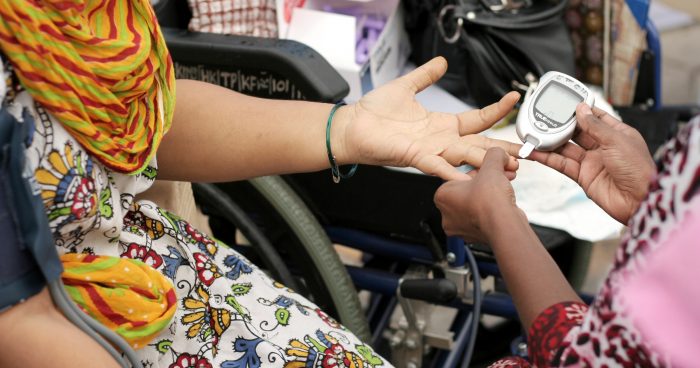 Encouraging Healthy Habits to Decrease the Burden of Diabetes