Skip to content
The first-of-its-kind program in India to rate industrial plants based on their emission puts emphasis on information disclosure to allow citizens to engage with environmental governance in an informed manner
Maharashtra Star Rating Program - Empower yourself to fight air pollution
To tackle the growing danger of air pollution, the Maharashtra government launched India’s first Five Star Rating Program for industries on June 5, 2017. Under the new scheme, industries are being rated from one to five stars based on their emissions. This short film discovers the public health implications of poor air quality for citizens of Maharashtra and touches upon how Maharashtra Pollution Control Board (MPCB)’s Star Rating Program is a step towards empowering citizens to fight air pollution

“A person can survive without water and food for a few days, but staying alive without air is impossible. And if the same air is polluted, then it becomes even more difficult,” rues Vijay Ghuge, a professor based in Nagpur. Professor Ghuge’s concern is not unfounded. Maharashtra is grappling with the problem of air pollution for quite some time now, with at least six cities of the state often registering air quality that is four-to-eight times worse than the WHO standards.

People of Maharashtra have already started discovering the health implications of poor air quality. Residents of Chandrapur district, which is home to one of the biggest thermal power plants in Asia, repeatedly suffer from air pollution-related problems like asthma, wheezing, bronchitis infection, allergic reaction, and lung problems like pneumonia and emphysema. This partly explains why India’s first star rating system was launched in Maharashtra—the second most industrialized state in India with over 100,000 industries, and at least 12,500 of them having high pollution potential. Under this system, industries across the state are rated from one to five stars based on their emissions, and the data is made accessible to public.

Maharashtra star rating program, which is similar to the ones launched in the United States, Canada, China, Ghana, the Philippines and Ukraine, is the first to actually measure the impact of industries on air quality with the help of researchers from the Energy Policy Institute at the University of Chicago (EPIC), The Abdul Latif Jameel Poverty Action Lab (JPAL), Evidence for Policy Design (EPoD) at Harvard University and the Tata Centre for Development (TCD).

The program has the potential to reduce pollution as it makes emission-related information public, allowing them to proactively participate in raising awareness about deteriorating air quality and hold the perpetrators accountable.

“When the emission data is made public, you and I, the public at large, can put pressure on the industry to clean up.”

According to recent reports, citizens in Maharashtra can live up to 3.5 years more if the air quality improves as per the World Health Organization (WHO) norms. This star rating program is a step in that direction. Covering 12 sectors and over 250 industrial units across 36 districts, the program is providing the public with critical information, empowering them to fight the air pollution problem.

“If people proactively get involved with the platform and provide inputs to local authorities, then this won’t just be another regulatory program. It will lead to long-term sustainable development through the concept of intergenerational responsibility.”

The star rating scheme is bringing transparency in environmental governance by virtue of making citizens more informed about the sources of pollution in their communities and giving industries information on their emissions, helping them identify inefficiencies in their system and opportunities for improvements. 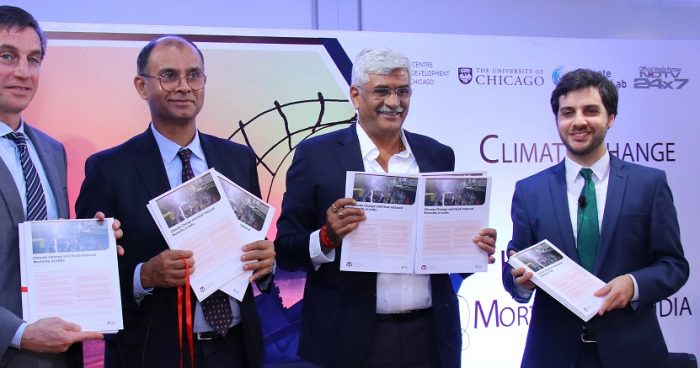 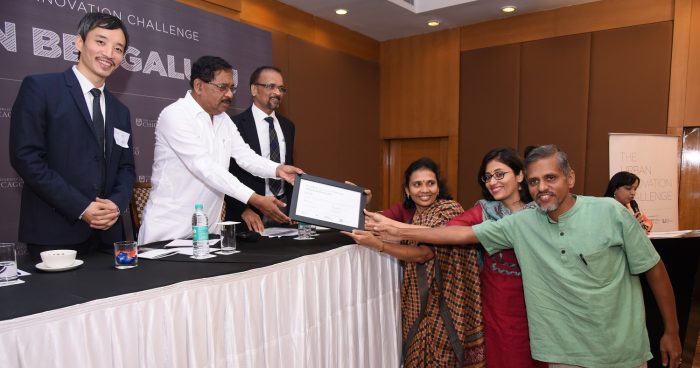