Skip to content
The Indian government launched the School Sanitation and Hygiene Education programme in 1999 to build latrines in schools. Analysing data from nearly 140,000 schools in 2003 - some of which received a latrine and some that did not - this article shows that latrine construction positively impacted educational outcomes like enrolment, dropout rates, and number of students who appeared for and passed exams.

During my research on the impact on education of sanitation facilities in schools in India, I interviewed hundreds of children and their parents,[1] as well as 140 school headmasters. The contrast between the parent/child view and that of the headmasters could not have been more striking.

Teenaged girls described the joys and wonders of education and explained how much they loved learning. Many, however, were not attending classes. When asked why, their replies centred on a common theme: privacy, safety, and health problems associated, in part, with a lack of private sanitation facilities. Some explained that they stayed home during their periods and that they had missed too many days every month, including key tests, leading to their expulsion. Other girls felt unsafe relieving themselves outside behind bushes, with some describing assaults by boys. In some cases, the fear of an assault was enough to keep parents from sending their daughters to school. Those who attended would often refrain from eating or drinking during the day and would eventually become lightheaded or otherwise ill from dehydration and hunger. They also put themselves at high risk for urinary tract infections and kidney stones by holding back the urge to relieve themselves.

On the other hand, of the 140, mostly male, headmasters that I interviewed, only three said that a lack of sanitation facilities was a problem at their schools.

Continue reading at Ideas for India. 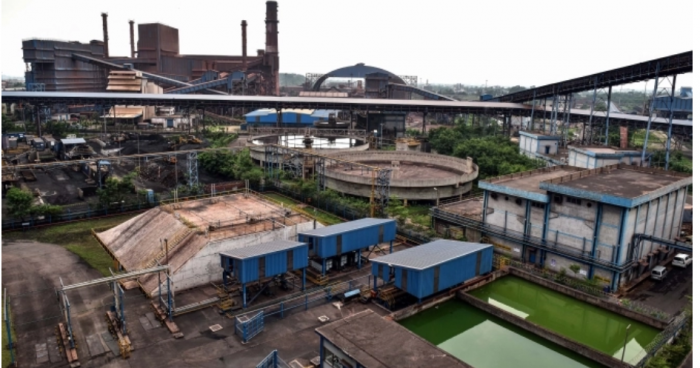 Water crisis: Waste not, want not 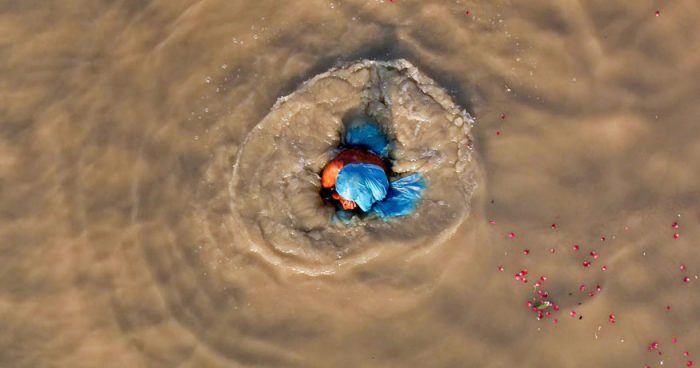 What can we do to clean India’s polluted rivers? 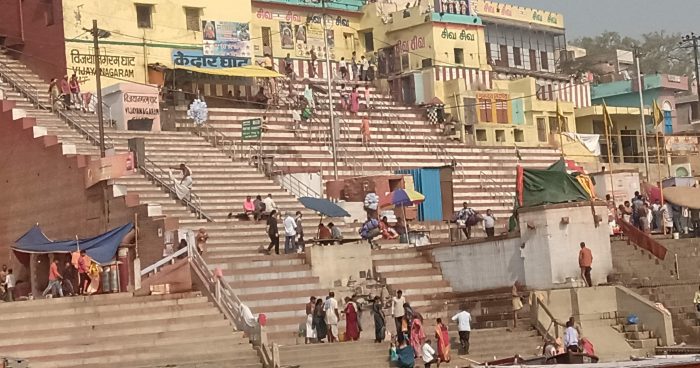 Want to know Ganga’s water quality? Come, take a boat ride with me 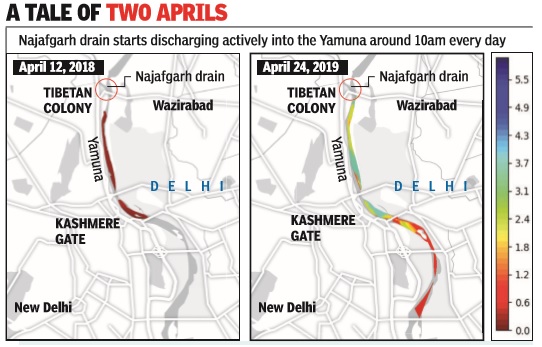 Yamuna Cleaner This April Than It Was Previous Year, Finds Study 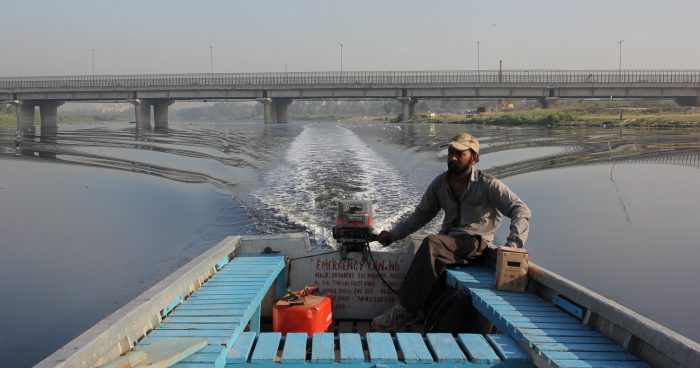 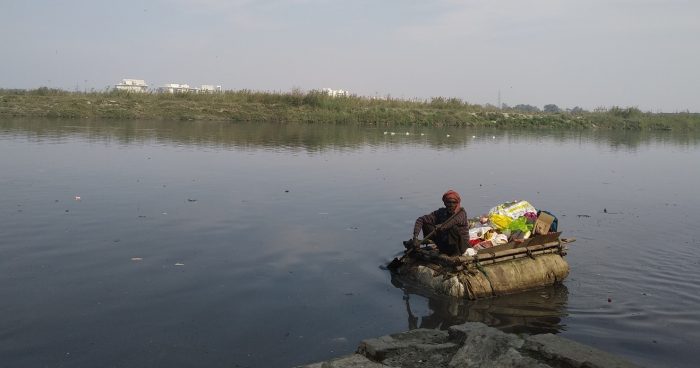 Revitalising Yamuna in Delhi: Connecting with People Who Matter 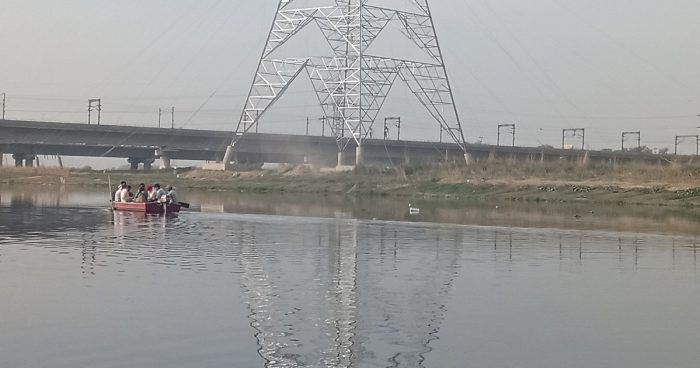 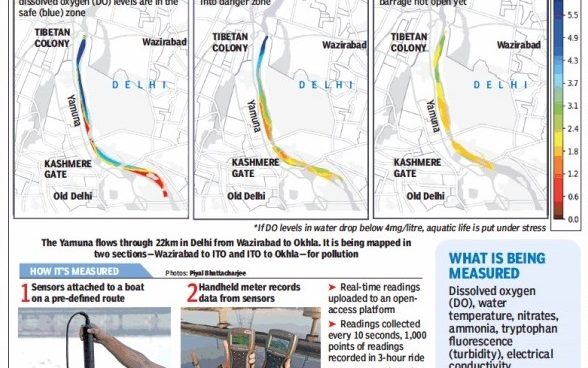 How Dirty is Yamuna? A Boat Ride Tells You