Skip to content
Jayashree Nandi of Hindustan Times talks to our Associate Director of Research - Santosh Harish, and reports on how Odisha is evaluating larger industries based on particulate matter emissions

Twelve of the 20 large industries in Odisha currently being evaluated for particulate matter (PM) emissions by the Odisha Pollution Control Board are either far from meeting air pollution standards or aren’t releasing their pollution data in real time on a regular basis.

Odisha has about 135 large industries and 4,000 small and medium industries, which include power plants, sponge iron and steel plants. These are being rated using continuous emissions data by Odisha, which on Monday became the first state to rank polluting industries on the basis of real-time compliance to pollution norms.

Santosh Harish, associate director of EPIC India said some states like Odisha and Tamil Nadu had started implementing Continuous emission monitoring system (CEMS) much before Central Pollution Control Board mandated it last year which is why 136 of Odisha industries are putting out pollution data in real time. “Chhattisgarh also puts out CEMS data in public domain. But its difficult to say how many states totally have made CEMS data public,” Harish said.

The star rating programme implemented in association with Energy Policy Institute University of Chicago (EPIC) India categorises industries across a range of 1 to 5 stars.

In the first phase of the programme, there are 20 large industries including power plants, cement, paper and pulp, steel, sponge iron and others. The current ratings on the Odisha Pollution Control Board website www.ospcb.info shows 12 out of 20 industries including four captive power plants in Sambalpur, Angul and Jharsuguda have got one star while only one industry—a sponge iron unit in Sundargarh has got 5 stars.

“The Star Rating program will help the public to find out …. 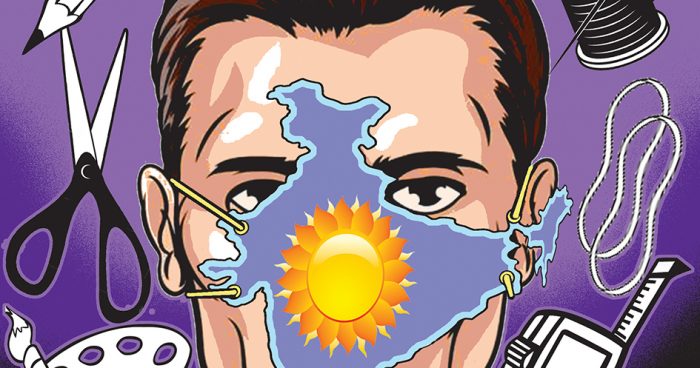 Masks, scarves and Covid-19: Let’s do our bit to contain the coronavirus. Let’s cover ourselves 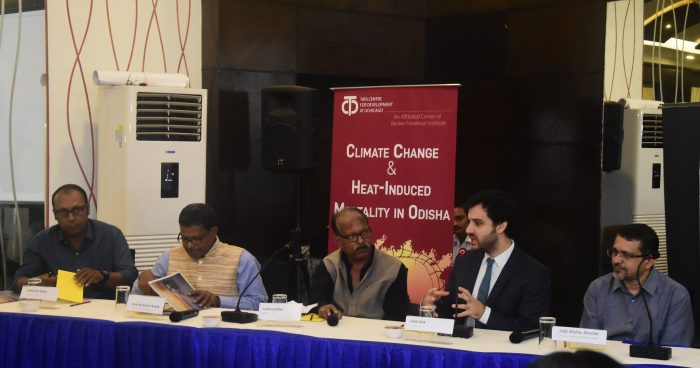 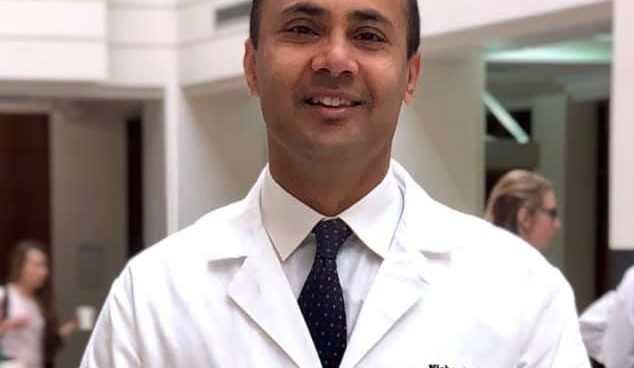 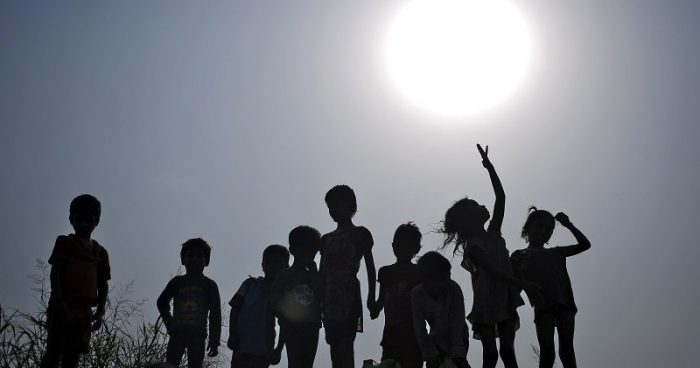 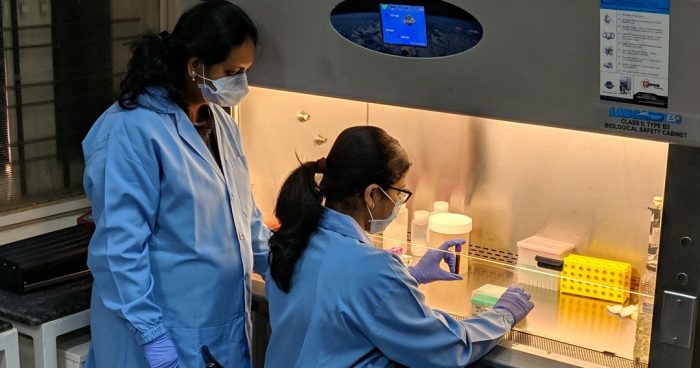 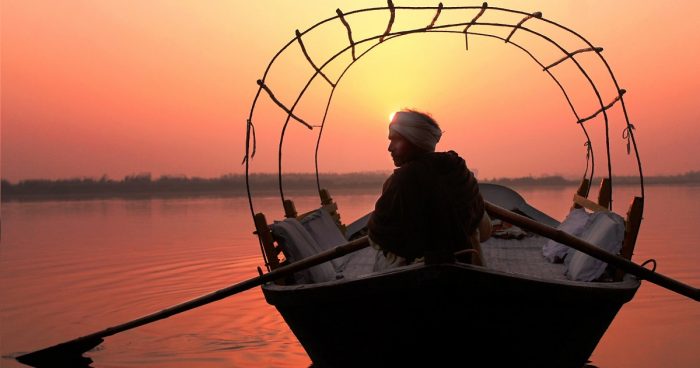 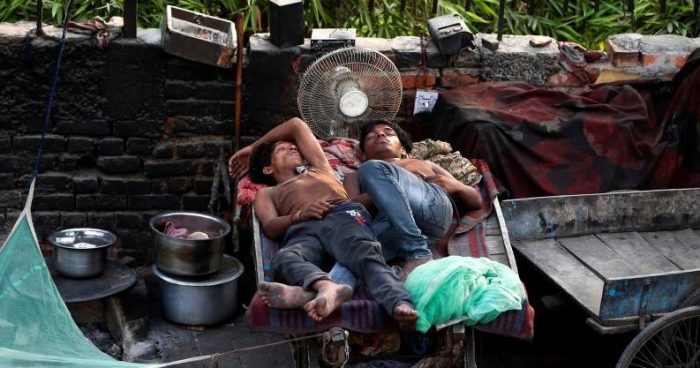